You are a shareholder of one of the largest Ukrainian banks —  «Raiffeisen Bank” JSC (the Bank), which since 2005 became part of the European banking holding group Raiffeisen Bank international AG.

In 2016 to the shareholders of the Bank joined the European Bank for reconstruction and development, which is a leading international financial institution established in more than 65 countries.

The Bank began its work in 1992, has a license from the National Bank of Ukraine for carrying out banking operations №10 from 5.10.2011.

During its existence, the Bank issued 26-emission of ordinary shares of the 1st issue of preferred shares.

All the transactions that shareholders would hold shares of the Bank, including the sale, donation, inheritance, can be realized only under condition of conclusion of the contract on maintenance of the securities account

currently, the Bank's shareholders for decisions of the General meeting of shareholders are entitled to receive dividends: 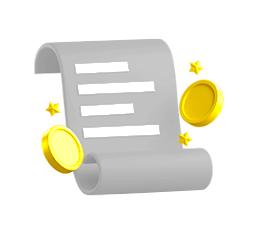 for common shares of the Bank:

on the preference shares of the Bank:

Dividends are paid to individual shareholders through the payment system «Raiffeisen Express» in the Bank’s branches throughout Ukraine, with a passport and taxpayer identification number.

Internet banking for business entities
How can we help you?
For example: