Kyiv. 4 June. — The rating agency “Standard Rating” has published the twenty-fifth Bank Deposit Reliability (Attractiveness) Rating, formed by the results of the performance of banks for 1Q 2019.

As in the previous periods, this rating has been headed by Raiffeisen Bank Aval.  “Traditionally, the first place in the reliability rating belongs to Raiffeisen Bank Aval. For 1Q 2019, the bank has gained a net profit amounted to UAH 1.079 billion. As at 1 April 2019, a share of NPL (non-performing loans) in the bank's loan portfolio made up only 9.86 per cent, what is times less than a market average NPL level in loan portfolios of banks”, the rating agency underlines in its statement.

The information on the advantages and conditions of Raiffeisen Bank Aval’s deposit programs is accessible on its official website.

This time, 60 Ukrainian banks have become participants of the traditional quarterly rating of the Standard Rating agency. In their comments on the rating results, the formers mark a continuing growth of the banking system as well as the profitable performance and an NPL decrease in the majority of banks participating in the rating. 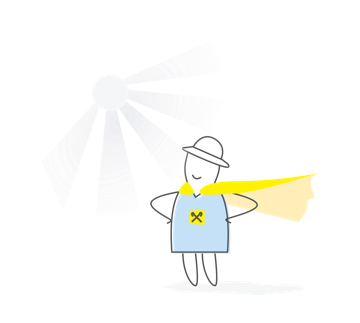 Thank you!
Your appeal is very important for us. Notification is taken into consideration.
Ок 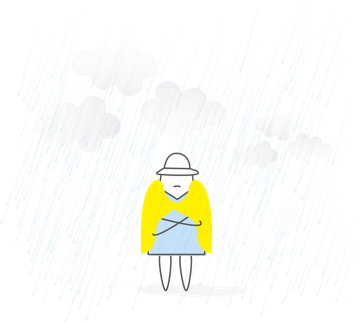 We use cookies on this site to provide you with the best experience. Raiffeisen Bank JSC uses cookies and similar technologies on this website to ensure the correct functioning of the website pages, to improve interaction with the user and to offer you more customer-oriented advertising. Please review the Cookie Policy for more information. By clicking the "OK" button, you confirm that you have read the Cookie Policy.